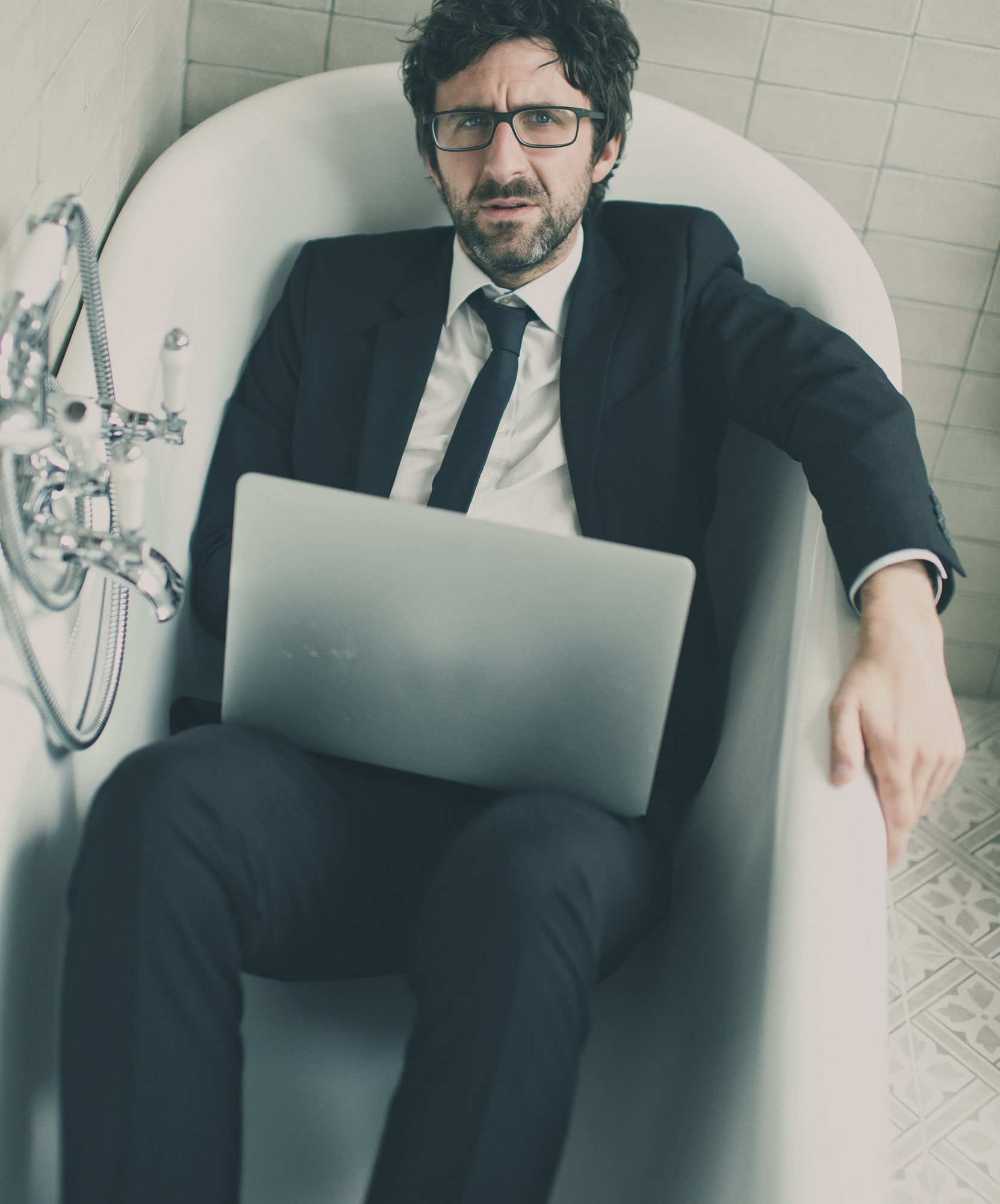 Mark Watson: How You Can Almost Win

In 2017, Mark Watson – a man prone to considerable anxiety, with multiple phobias and a history of piss-poor self-esteem – was asked to go on Celebrity Island with Bear Grylls. It really wasn’t for him at all because his favourite things include safety, comfort, food and not being scared and miserable. But the experience changed the shambolic comedian for the better, and now he’s written a sort of motivational talk about what it taught him. But still with jokes.

★★★★★ “Quite unlike anything else I’ve seen in almost 20 years of covering the Fringe…witty, warm, perfectly judged” Telegraph

★★★★ “He always displays an innate understanding of what the audience wants… creating a bespoke experience for every gig, an added flourish to a strong hour of stand-up” Chortle

All shows take place at either: