Only Fools And Horses actor takes to the Comedy Hall stage 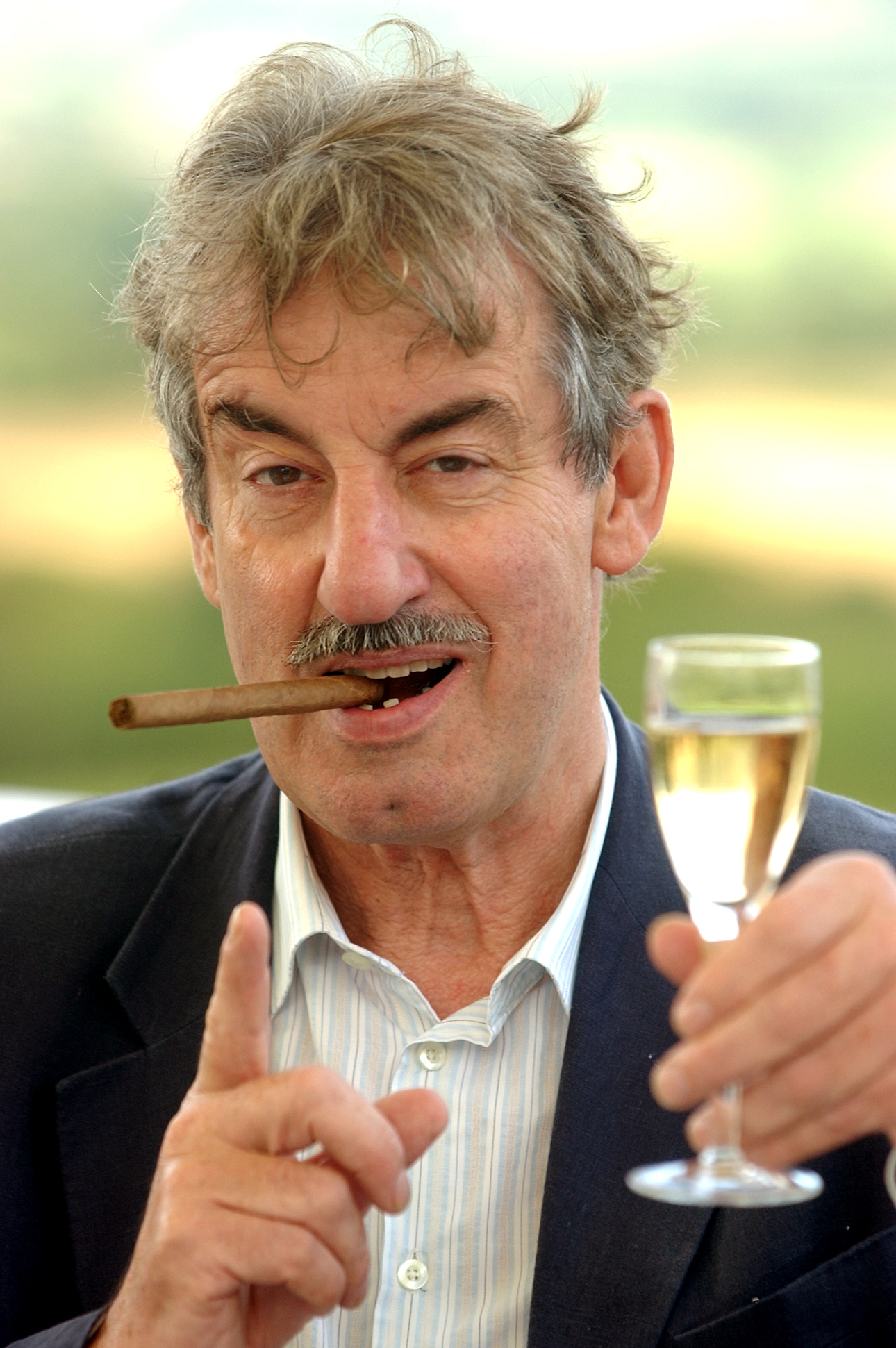 One of the nation’s greatest comedy actors will bring his best-known character to life on stage in Uffculme. John Challis, forever known as Boycie from BBC1’s Only Fools and Horses, will bering comedy, stories and anecdotes from his career to life in this one-off show. The national treasure will reveal secrets from the set, having worked with some of the biggest names in show business.

He’ll be spilling the beans about Only Fools and Horses co-stars like Sir David Jason and Nicholas Lyndhurst and friends and fellow performers like The Beatles, The Rolling Stones, Oliver Reed and George Best. He’ll also recall tales from his time in Dr Who, Coronation Street and other TV classics.
Steve Lodge, promoter at Comedy Hall, says that this rare type of event fits perfectly with both a comedy and theatre audience. “John has a reputation as a comedic actor, and on stage he uses those skills to entertain – delivering big laughs for nearly 2 hours. It’s great to be bringing a TV legend to Devon, if only to hear him holler ‘Marlene’ to an audience of just 400 people!”
The show is on 16th April 2020 at The Venue in Uffculme, but tickets are expected to sell out quickly. John is very generous with his time, and will also meet fans after the show to sign autographs and pose for pictures, while signing copies of his autobiography, Being Boycie.
Facebook
Twitter