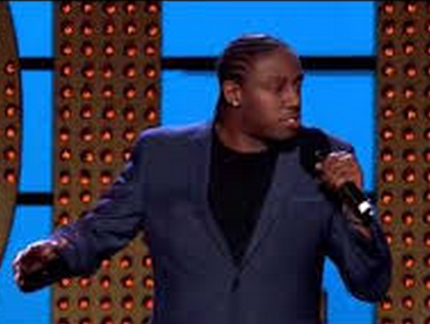 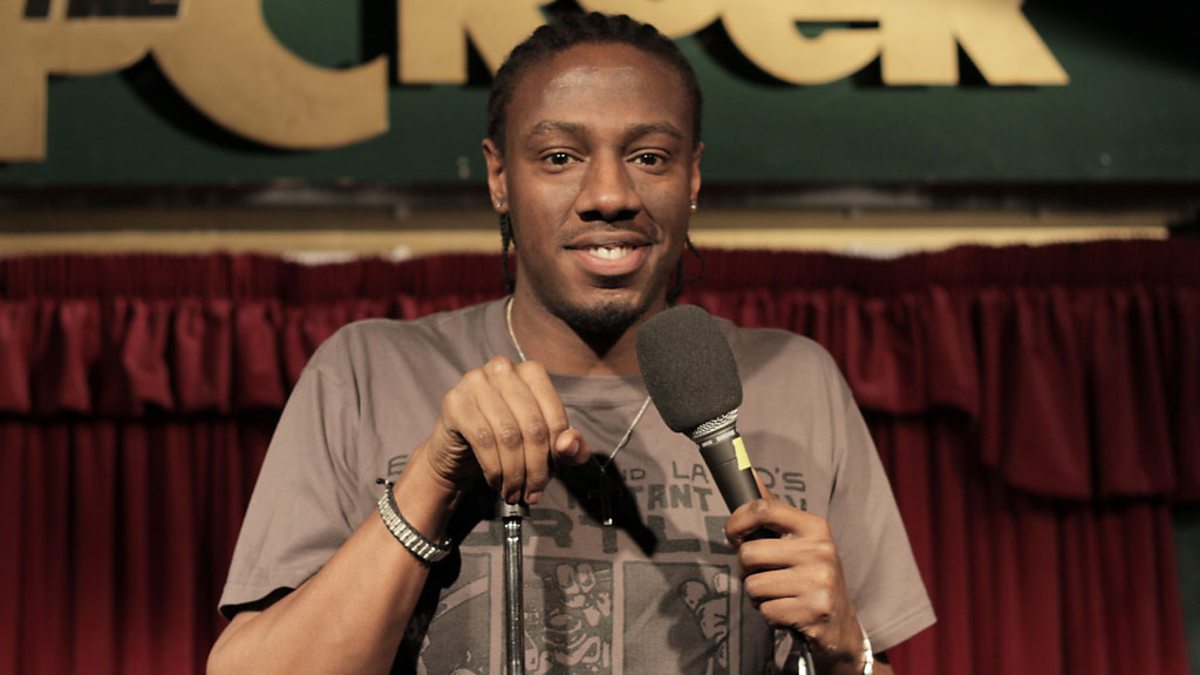 Winter may be coming but Nathan Caton, star of BBC Radio 4’s “Can’t Tell Nathan Caton Nothing…”, is guaranteed to raise the heat in his ‘feel-good’ performance in Tiverton’s Comedy Hall on Sunday 11 October at Tiverton Community Arts Theatre.

Nathan regularly appears on Live At The Apollo, Mock The Week, and Russell Howard’s Good News. His ability to combine personal, confessional material with up-to-date social and political anecdotes has won him numerous credits and plaudits over the years and has made him one of the hottest rising young stars on the circuit.

Opening support act is one-liner merchant Tony Cowards. His quick wit has made him a sought after act and compere by comedy clubs and promoters across the UK. Something of a Twitter sensation, Tony’s jokes turn up in all sorts of places, from greetings cards to The Times newspaper. Even if you’ve never heard of him there’s a good chance that you’ll have laughed at one of his gags.

Die-hard Comedy Hall fans will need no introduction to Mark Olver. Mark is a stand-up comedian and television warm-up artist, widely regarded as the finest compere in the country. His television warm-up credits include Vicar of Dibley, 8 Out of 10 Cats, The Last Leg, 10 O’Clock Live, The Jonathon Ross Show, Stand Up for the Week, Have I Got News for You and Deal or No Deal. On tour he has supported Russell Howard and Lee Mack.

Tickets cost just £12. Doors open at 7.30pm with a licenced bar and lounge area to chill and prepare to laugh your socks off before the show starts at 8pm.

Organiser Steve Lodge, stated: “Over the past eight years the Comedy Hall has become a regular venue on the UK comedy circuit with performers enjoying the packed audiences who are always keen to show their appreciation, whether it is admiring well known comedians or welcoming new performers to the stage.

“Nathan Caton is the start of a fantastic line-up of performances we have scheduled over the coming months that are guaranteed to chase away the winter blues and liven up those dark evenings. “

More information about upcoming shows including Nathan Caton can be found at www.comedyhall.co.uk where you can also buy tickets.