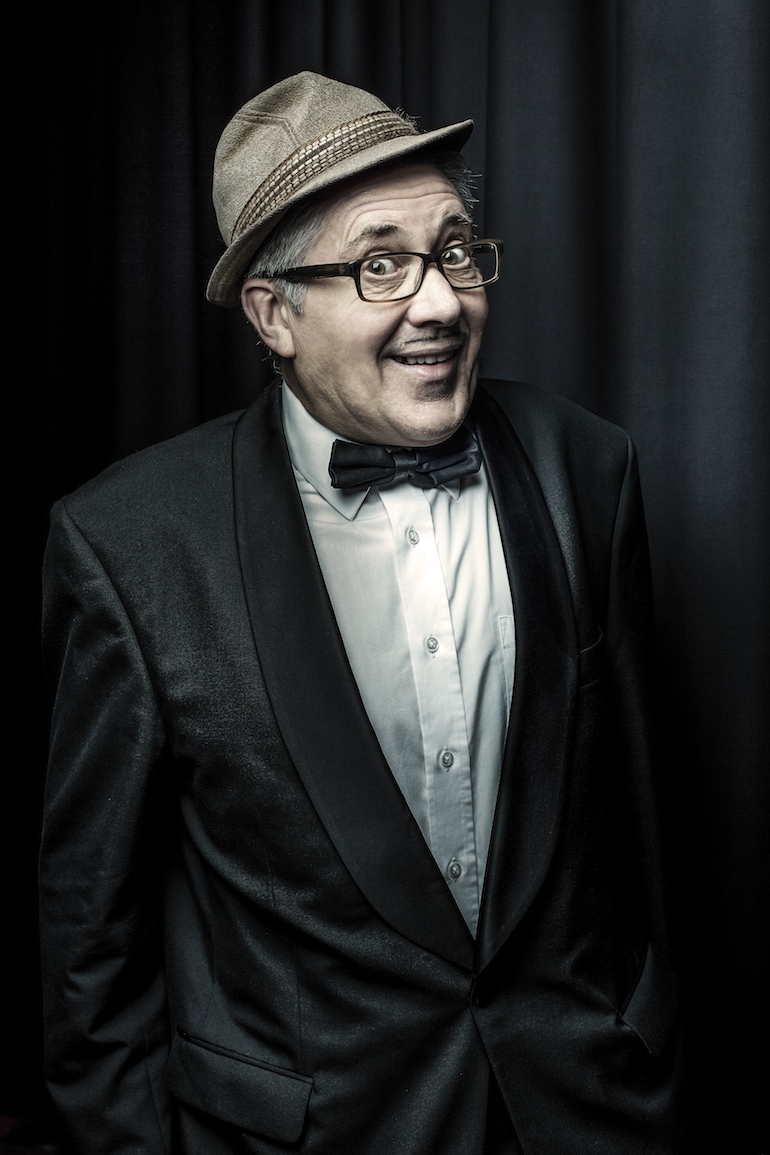 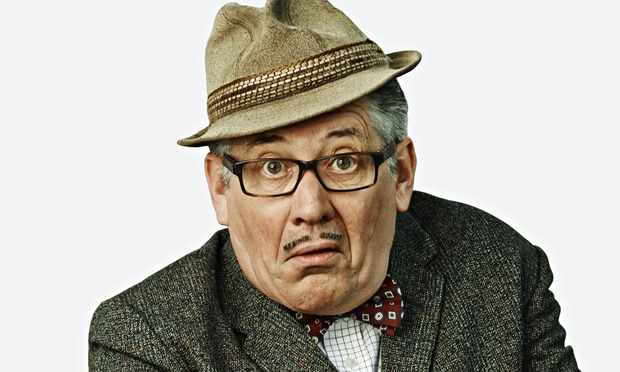 The ‘Somebody Up There Licks Me!’ tour started at the Norwich Playhouse on February 5 and finishes with two nights at the Bloomsbury Theatre on May 1 & 2.

Trilby hat-wearing mangler of words and variety entertainer, the Count (the character creation of Steve Delaney) hits the road on his first live tour since his hugely successful BBC Two series.

In fact his tour follows close on the heals of the transmission of his second series of Count Arthur Strong which moved to BBC1, co-starring Rory Kinnear.

The character of Count Arthur is a showbusiness legend, after-dinner speaker, raconteur and master of misunderstanding. In real life he has long been a firm favourite on Radio 4 and at the Edinburgh Fringe. Now, his BBC series has introduced a whole new audience to the ageing Doncaster variety star.

A show for all ages – no rude content, just great, silly fun. The only Comedy Hall suitable for under 16s – £2 discounts on tickets for under 16 and over 65.

Buy tickets online at www.comedyhall.lan, or by visiting our dedicated box office at:

One response to “Count Arthur Strong – from BBC1 to Tiverton”